How to play Craps? How to win?

How to play Craps? How to win? 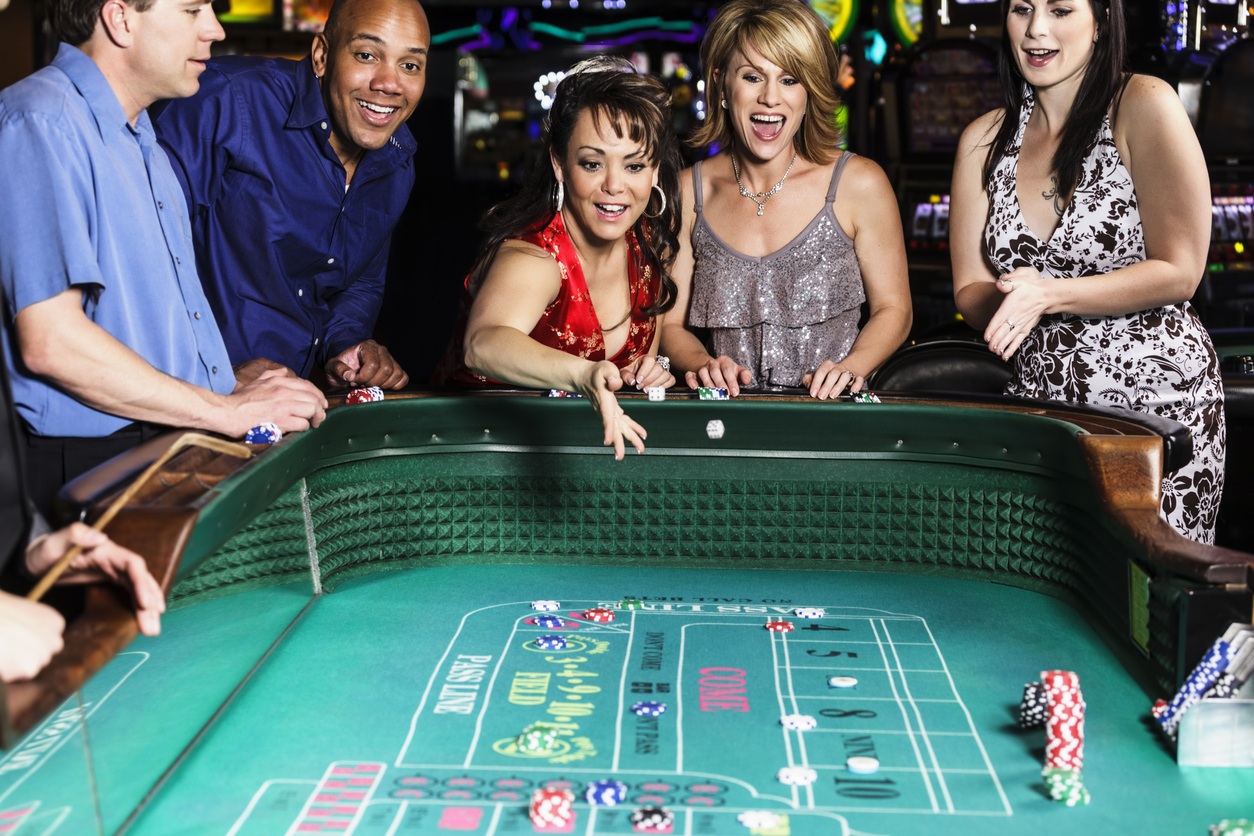 Craps is one most popular casino games. Many people consider it the fastest game in the casino, and for many, it’s the most thrilling. It is dice game and it is played a specially-designed table where players place their bets based on what they believe the outcome of the next roll of the dice will be.

If you have never tried it before, you may not be familiar with the game. However, it is quite easy to learn. It is a game of chance and you do not need any kind of strategy. Of course if you are new to the game, it can be quite confusing. Therefore, we would like to break down craps for you.

First of all, it is a game of chance. The main goal is to correctly predict the outcome of the roll of the two dice. Players place bets on what dice combination they think will appear each time the dice is rolled.

The Table: Its layout includes all the possible betting options available to players. Rule of thumb is that the bets on the outsides of the table have better odds than those in the middle.

The Dice: Craps is played with 2 dices. Players bet on the outcome of each roll. The only people permitted to touch the dice are the stickperson, who uses a curved stick to collect them and pass them to the person whose turn it is to the throw the dice after each roll, known as the shooter.

The Puck: It is a round disk with the word ”off and on” It is quite important for the start of the game.

The Stick: It is a long and curved stick. Only stickperson can use it.

Because there are many possiblities in this game, there are 4 crew members. These are the boxperson, the stickperson and 2 dealers.

If you think you want to try this game out, head out for CoinPlayStar. You can choose to play it anywhere you like with the best promotions.